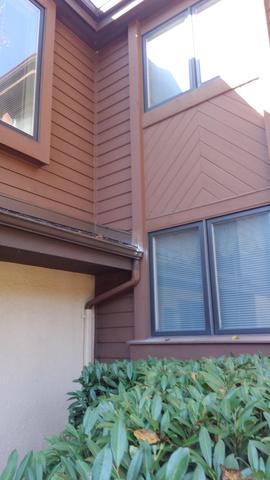 Case Study: Make Sure to Clean Underneath Your Kitchen Appliances