WE ARE OPEN FOR BUSINESS! We are running on normal business hours at this time. The state of NJ has designated Pest control as an essential service that will continue to operate and protect public health and property during this crisis. Should you have any concerns regarding our services, we're here to support you and offer flexibility. We encourage you to contact us at 1-855-239-9059.
As the seriousness of the virus increases, all of our employees have been instructed to follow the Center for Disease Controls' best practices, including frequent hand washing, limiting proximity to sick individuals, and being aware of symptoms. While this has not been an issue for Cowleys Pest Services yet, we will also implement 14 day quarantines for any employees who are diagnosed with COVID-19. We encourage you to do the same.
Finally, our hearts go out to all those affected by Coronavirus. Please check back for regular updates from us as we navigate this evolving situation, and thank you for being a part of our Cowleys Pest Services family. 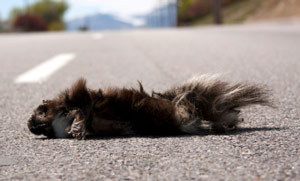