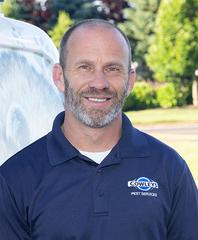 Scott Dellett, a Neptune City resident, is our residential pest control supervisor, and the point man for all of our pest control technicians. He is responsible for ensuring that our technicians follow Cowleys protocols and high quality control standards and that they are ready for the day. He conducts periodic employee quality inspections, and, on those rare occasions when there is a customer complaint, follows up and resolves the matter. He continues to work out in the field daily, handling a variety of residential calls as well as a number of our important commercial accounts. Scott is also one of our most experienced bed bug specialists.

Scott has been with Cowleys since 2005, starting here as a pest control technician, and working his way up to one of our key senior management positions through his consistent exemplary performance and excellent customer service skills. Prior to joining Cowleys, he was a pest control technician for another pest control service. He also held a variety of positions in the food service industry where he gained first-hand experience in the importance of maintaining proper hygiene and sanitation protocols in commercial kitchens. Scott is a life-long resident of the Jersey Shore area, and a graduate of the prestigious Marine Academy of Science and Technology at Sandy Hook.

One’s first impression of Scott is that he is as clean and trustworthy as a Boy Scout. And it would come as no surprise to anyone to learn that he was one! And Scott was not only a Boy Scout. He earned the rank of Eagle Scout, the highest rank attainable in the entire Boy Scout program. To be eligible an Eagle Scout, one must earn at least 21 merit badges and, thereafter, submit to a lengthy review process. Only 4% of Boy Scouts are granted this rarefied rank. Among this select group of motivated, civic-minded individuals include such notable men as Steven Spielberg, astronaut Neil Armstrong, and our 38th President, Gerald R. Ford.

Scott has been certified as an associate certified entomologist after completing the rigorous educational requirements set forth by the Entomological Society of America. He is also a licensed NJDEP commercial pest control applicator. In addition to Core certification, he holds three key Category certifications, 7A certification for general and household pest control, 7B certification for termites and other wood-destroying insects, and 8B for mosquito control.

Scott also is a member of Neptune city C.E.R.T. community emergency response team and is certified in CPR. During his spare time, Scott enjoys golfing and family time, especially sharing his love of camping and the wonders of nature with his kids. 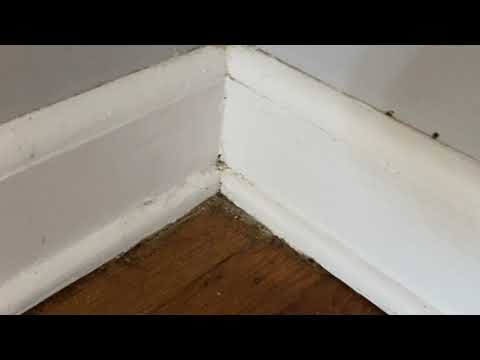 Imagine buying a home and after only a few weeks of living there, you find bed bugs! That is exactly what... Watch Video »

An Inspection for Raccoons in Long Branch, NJ

Months and Months of Bed Bugs in Whiting, NJ

Bed Bugs All Over the Walls and Ceiling in...