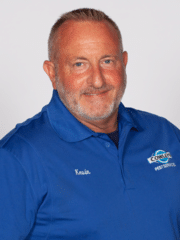 Kevin, a Toms River resident, started with Cowleys in 2017, and is one of our most experienced pest control technicians with almost 25 years in pest control. He handles our residential and commercial accounts and has experience with virtually any insect infestation and has worked with wildlife infestations as well. He has years of specialized expertise in dealing with infestations of termites and other wood-destroying insects. Kevin is also a veteran who proudly served in the United States Marine Corp.

Kevin enjoys the variety of work in pest control and the problem-solving required to successfully resolve challenging infestations. He believes in always providing the best customer, and does whatever it takes to help homeowners and business owners the stress caused by insect, rodent, or wildlife infestations.

Kevin’s proudest achievement is being the father to three beautiful kids. When not at work, he loves golfing, softball, bowling, and hockey. He also serves as a part-time manager on duty at a local hockey rink, and is a skilled Zamboni machine driver. When asked if driving a Zamboni is as fun as it looks, the answer is an emphatic yes! 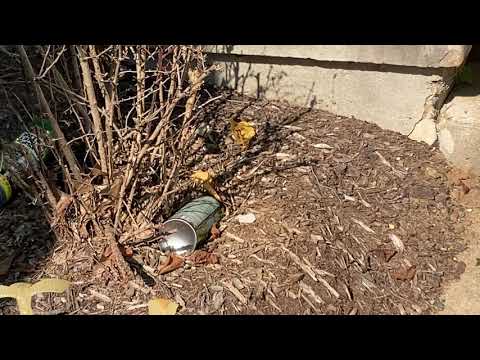 A new client in Shrewsbury, NJ, tried to get rid of the in-ground yellow jackets' nest on his own and wound... Watch Video »

Hornets on the Roof and Yellow Jackets in the...

Termite Swarm Found in the Living Room in...

Aggressive Elimination of German Cockroaches in...

Friday, Mar 6th, 2020 Termite Facts and Prevention Tipsmore »
Back to Previous Page Back to Meet The Team