Stay Alert For Invasive Species Even As Temperatures Drop

Despite cooler temperatures, pests will still be out and about!

Invasive species are a concern to experts across the nation, as more of them are popping up in the United States and wreaking havoc. While not all of them pose a threat, some of them can cause significant damage to homes or crops and can potentially impact your health. Many homeowners might think that a drop in temperatures means pests are on their way out, but Cowleys Pest Services, in partnership with the National Pest Management Association, warns it isn’t true. Some pests, including invasive species, will stick around for a few more weeks.

Depending on where you live, you could find various invasive species in your backyard. Spotted lanternflies and stink bugs are two newer invasive pests not known for any health threats, while pests like Asian tiger mosquitoes and red imported fire ants could inflict bites and stings. Formosan termites are a structural concern as they are known to be the most aggressive termite species.

“Mosquitoes, such as the Asian tiger mosquito, will stick around until temperatures dip below 50 degrees,” said Bill Cowley, Co-Owner at Cowleys Pest Services. “Stink bugs and spotted lanternflies will be around until October or November, depending on the temperature. Overall, the message is that invasive species and other pests can still be a concern well into the fall.” 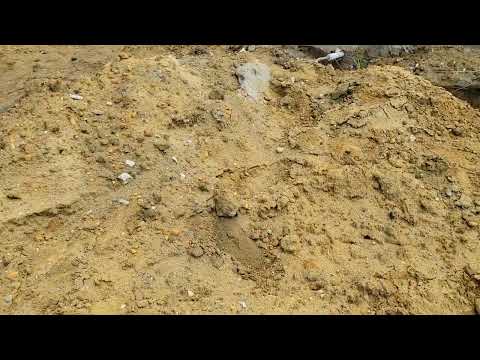