Recently, I went on a service call for a new residential client in Manchester, NJ who was having a clover mite issue. Clover mites dark reddish brown pests that are only about 1/30 of an inch, which is smaller than a pinhead! They aren’t harmful to humans as they do not feed on blood like other species of mites, however, clover mites do tend to invade houses in large numbers and can leave dark red stains if crushed. Clover mite activity increases as temperatures start to drop, during which time they pay homage to their name by feasting on clovers, over-fertilized grass, and many other plants. In fact, clover mites eat more than 200 different plant species, including some flowers.

For interior treatment, the safest and most effective method is to remove the clover mites with a vacuum. I vacuumed the carpet, the surrounding floors, walls, and, for good measure, all the windowsills throughout the home. For the exterior, I applied a light liquid application perimeter treatment along the foundation wall to the bottom of the siding and coming out to the soil/grass junction to the masonry wall. This application deters clover mites from their harboring areas. Additionally, once they come in contact with the application, they will transfer it to one another. Within a short amount of time, the population is severely reduced. Once I finished, I advised the homeowner to seal the gaps around their window frames to close up all current and potential entry points to prevent any future infestations. The homeowner agreed and scheduled an appointment with a contractor. 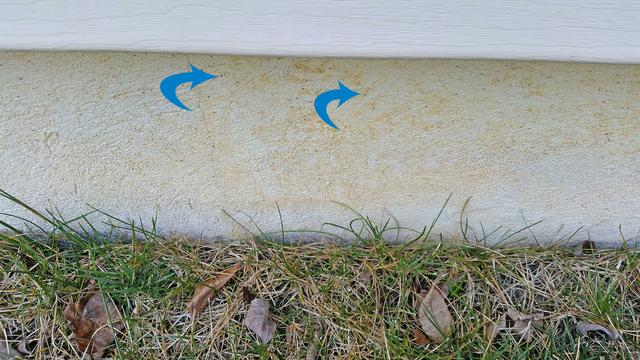 Clover mites live on or close to the food they like to eat. Once they find a food supply around your home, they will quickly move onto the siding. 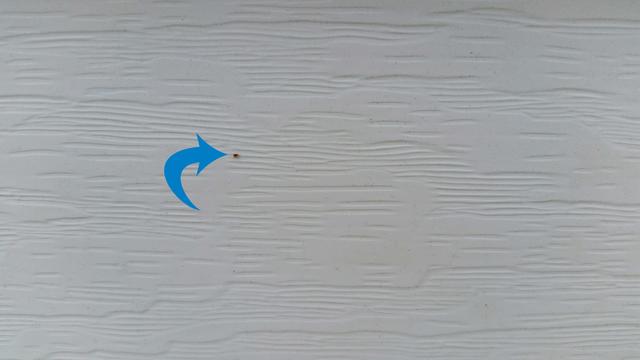 Clover mites are tiny, about 1/30 of an inch. That's smaller than a pinhead! 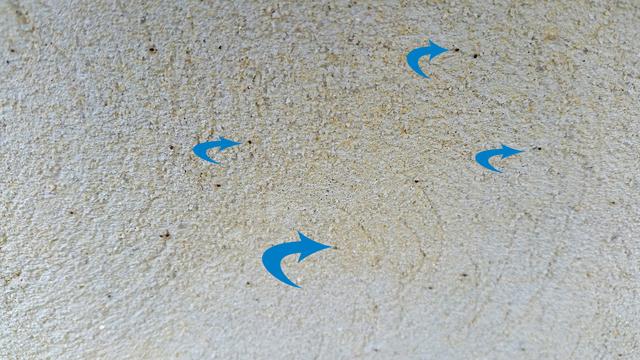 In severe situations, just like this one, clover mites will live in the siding and/or the walls of the house. Fortunately, only a small section of the exterior of the home was infested.

"I am so thankful for Jim, he was thorough, professional, and went above and beyond to address our concerns at our house. Truly a wonderful and knowledgeable..."
Read More
- Beth M., Tuckerton, NJ
Back to Previous Page
Back to Case Studies