Contact Us For
A Free Estimate!
Reviews From Island Heights
See All Reviews
Related Videos

Recently, I was called out to help homeowners in Toms River, NJ, who were having a troublesome mouse infestation problem. As temperatures drop, rodents will seek to overwinter inside our warm houses to escape the harsh outdoor elements. Their very survival depends on it. The objective for a homeowner is to eliminate potential entry points into your home so they go elsewhere. Mice will find the tiniest gaps, cracks, and opening around the foundation to enter the basement or crawl space and once inside, they have no problems traveling through wall voids throughout the home, usually winding up in the kitchen foraging for food debris.

Conducting a careful exterior perimeter inspection, I determined how the mice were getting in. Mice only need an opening around the diameter of a dime, so you have to be systematic and methodical, inspecting every inch of the perimeter. Here, I found holes in the crawl space vents and access door as well as spaces in the garage door jambs (the trim around the perimeter of the garage door that helps keep out insects and small critters. Because this trim is exposed to the elements, they are susceptible to splitting, rotting or warping, creating an opening for pest entry. I sealed the openings with an expandable foam, and also set up some rodent bait traps in strategic locations. I set up a two-week follow up to re-inspect and check the bait in the traps to determine the level of rodent activity. With the access points blocked and traps set, this mouse infestation should be quickly resolved.

Here at Cowleys Pest Services we not only adhere to the highest pest control standards, our goal is to provide you with an excellent experience and service in Island Heights and nearby NJ.

Since 1991, we have been treating a wide variety of pests, bedbugs, insects and rodents -- just contact us to get more details on your home or building's issue. Take advantage of our expertise to get rid of unwanted pests or animals in your Island Heights, NJ home. 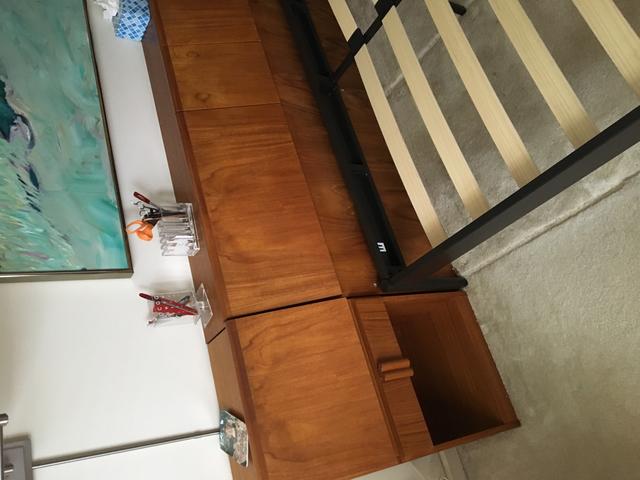 Recently, I conducted a series of bed bug inspections in apartment units located in a senior-only apartment building in Toms River, NJ. Although bed...
Click to read solution...

Recently, Cowleys was contacted by a landlord in Brielle, NJ to install a Sentricon termite baiting system. This system stops termites dead in their...
Click to read solution... 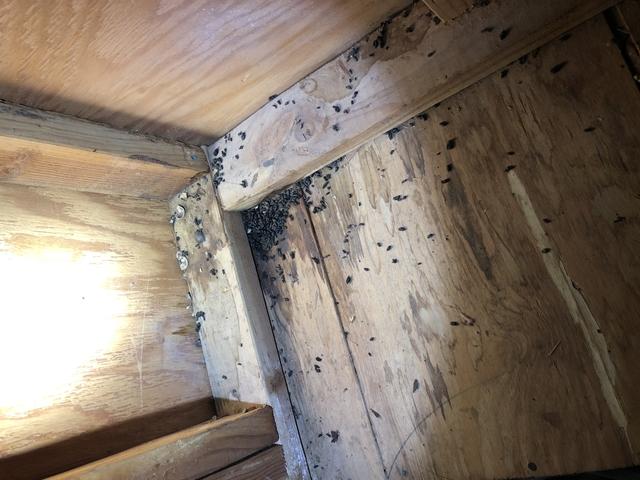 As temperatures drop in the fall and continue to drop to those freezing winter temperatures, we get more and more calls for mouse infestations. Mice...
Click to read solution...
More Case Studies
Photo Galleries From Island Heights

With the stations in place there will be a quick knock-down of rodent activity and, before leaving, I scheduled a follow-up visit to re-inspect and provide additional treatment as needed.

I used an expanding foam resin to seal the openings and prevent any more rodents from entering the apartment.