We were sent out to one of our customers in Long Branch, NJ to repair the termite damage done to his basement. Recently, one of our pest control technicians treated the entire property with a liquid application and a termite baiting system. The liquid application binds to the treated soil and creates a protective zone that termites cannot detect, while the baiting system contains a growth regulator that prevents the termites from reproducing. Termites will either ingest the application or come in contact with it as they go about their normal routines and in no time at all, they are eliminated.

Once the termites were completely eliminated, we went to repair the damage. Unfortunately, the termite damage was so severe that we had no choice but to completely remove all of the wood paneling and wood framing in this basement due to termite damage. This is an example of how severe termites are. They are known as silent destroyers, causing over 5 billion dollars in property damage each year. The worst part, termite damage isn't covered by many homeowners' insurance policies!

After surveying the basement, we began removing the damaged wood. The homeowner mentioned that he was planning on renovating the basement, just not so soon! Once everything was removed the homeowner told us he hired a contractor to renovate his basement. A large expense for a preventable pest. 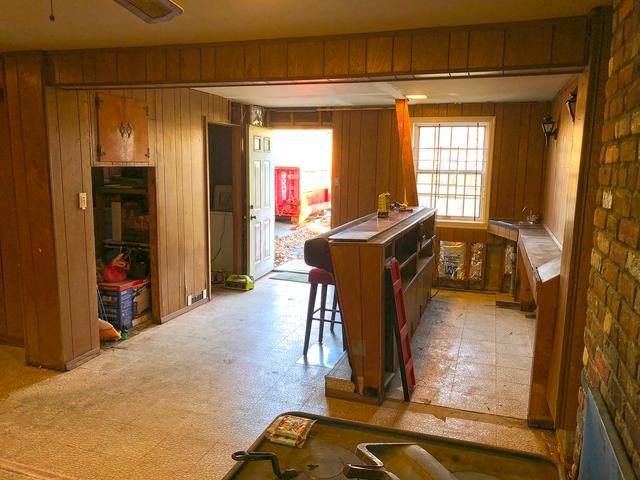 All the wood paneling and framing was damaged by termites and had to go. 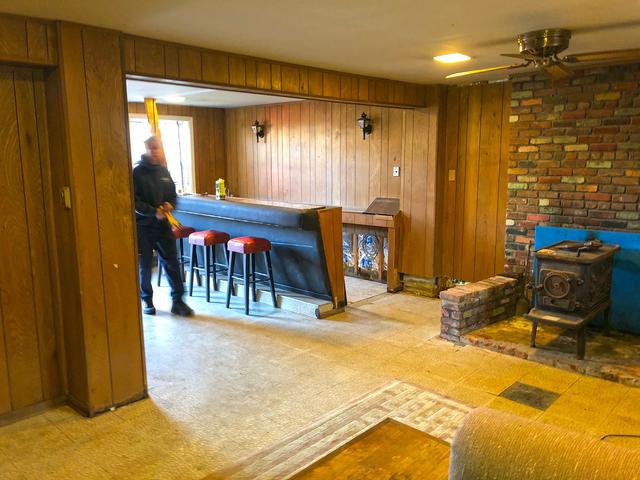 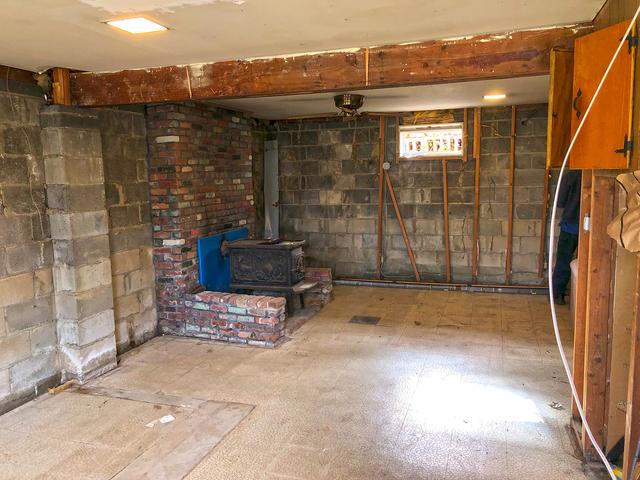 The homeowner wanted use to remove the damaged wood and will hire a contractor to replace it.

Article: Homeowners Guide to Termites
Video: Boiler Room Infested with Termite...
Video: How We've Been Keeping Normans...
Back to Previous Page
Back to Case Studies