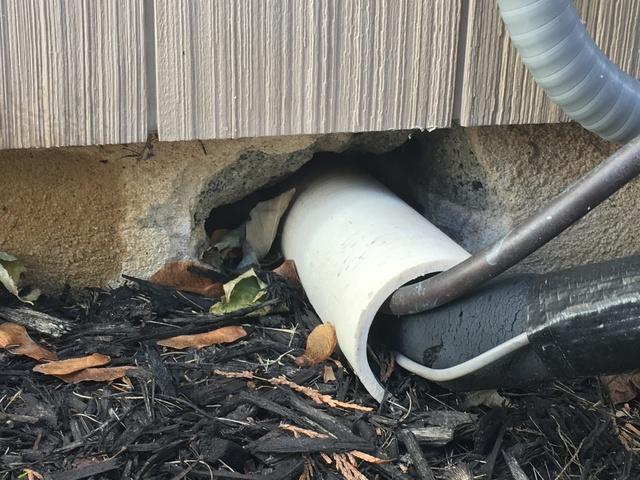 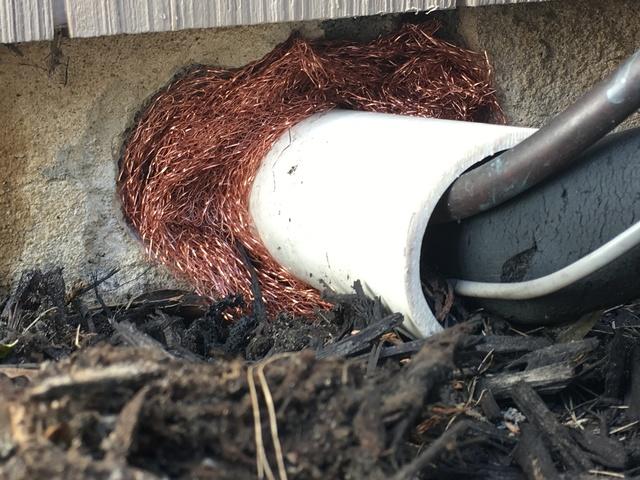 A homeowner in Dunellen contacted Cowleys because mice had infested their basement. I was dispatched to resolve the problem. With mice, my concern is not just eliminating the rodents that are inside the home. It is also important to find the entry points and exclude them to prevent a re-infestation. It’s not realistic to turn a home into a fortress that is completely impervious to mice. However, for homeowners that have an active mouse infestation, it is important to find the entry points and exclude them. Whenever I’m called out to a home to deal with a mouse infestation, locating and sealing the known entry points is a critical part of the job.

Sometimes, finding the access points for mice can be a challenge. Because of their size, mice require only the smallest of gaps or cracks to gain access into the home. If you ever took the time to shave the hair off a mouse, you would be amazed at how small these rodents actually are. A mouse weighs less than three-quarters of an ounce, and their only limitation for squeezing through holes and gaps is the size of their skull. They are able to squeeze through holes that are about the diameter of a dime. Compare that with larger animal infestations like raccoons or squirrels. These infestations are often accompanied by a gaping hole in the soffits, fascia boards, or roof that an animal chewed out or clawed out in order to gain entry.

With this Dunellen home, I thoroughly inspected the entire inside perimeter of the basement. Initially, I could not find a single opening that would allow them to gain access. I took a step back and consider the overall structure of the home. This particular house had very low siding with low-lying lines going into the home. I realized this could be an issue, and checked all of the utility and AC lines going into the home. Sure enough, I found a sizable opening that was large enough for any mouse.

To exclude mice from further entry, I used some copper mesh, which mice can’t chew through, and pushed it into the space as far is it would reach. After setting up a baiting system inside the home, I showed the homeowners the entry point and the exclusion to prevent future rodent access. This route into the home was now closed off. The homeowner asked if the mesh was enough, and I suggested that if he wanted a secondary barrier, some silicone caulking over and around the mesh would help seal the gap.