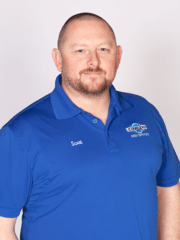 Scott, a Lake Como resident, joined Cowleys in 2019 as one of our pest control technicians. Scott was seeking a close-knit family-run pest services company where he could be given increasing responsibilities and a variety of assignments with a growing, innovative company. Scott decided that Cowleys was the right fit, and already, we've seen the groundwork for a great working relationship with us and our customers.

Scott comes to us as a licensed NJDEP commercial pesticide applicator with his Core certification. He will be able to re-certify for two key Category certifications once he has the requisite OJT hours: the 7A certification for general and household pest control, and the 7B certification for termites & other wood-destroying insects. He enjoys servicing both residential and commercial accounts.

Scott is a military veteran, proudly serving in the “The Big Red One” of the U.S. Army, otherwise known as the 1st infantry division. Formed to fight in WW1, it is the army’s oldest continuously serving division. He was stationed in Germany for three years and spent over a year serving in Iraq.

Scott comes to us with a varied background, not only working in law enforcement and security but also in the culinary field. Graduating from culinary school and managing a popular Italian restaurant in South Carolina. Needless to say, Scott is focused, serious, and unflappable. The most challenging pest infestation to come his way doesn’t stand a chance.

Scott loves being outdoors and active, the immediate feedback of helping someone with a problem, and the independence of working one-on-one with customers. Scott has an exceptionally fast learning curve, is a team player, gets along well with everyone. He is thorough, methodical, and conscientious.  In a nutshell, Scott has all of the traits and work habits we look for in our technicians.

When not working, Scott enjoys spending time with family and friends, and rumor has it that he knows his way around a pool table. With his hand-eye coordination, it’s not surprising that Scott is also an expert marksman and loves to play video games. Scott works hard to stay in shape and has been involved in martial arts for over a decade. Earning his black belt in Tae-Kwan Do was one of his proudest achievements.

Over the upcoming months, Scott looks forward to meeting many of our customers and handling all of their pest control needs. 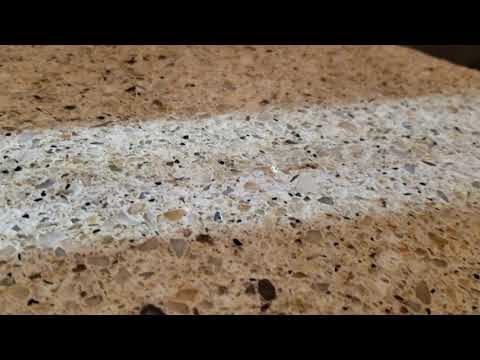 Odorous house ants were crawling all over this kitchen! Watch Video »

Large Ant Colony Behind the Shower in Hightstown,...

A Long Trail of Pavement Ants in Hightstown, NJ

Crack in the Glass Door Allows Pavement Ants to...

Yellow Jackets Flying Around Bedroom in...

Bald-Faced Hornet Nesting in Shrubbery in...